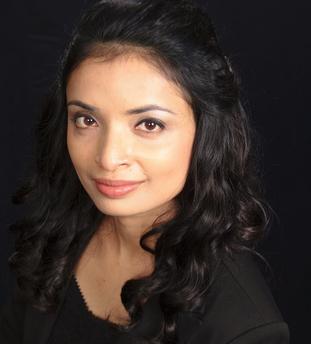 High-quality work in immigration law and personal client service are the hallmarks of my practice. ~ Attorney Sarah Kabir

Attorney Kabir has extensive experience in managing a very high volume of caseload mostly in family-based immigration. This includes I-130, I-131, I-485 (based on legal entry, 245i protection or Quilantan waived-in entry), I-601 waivers, I-601A waivers, I-212 waivers, U visa, VAWA, SIJS, CRBA, N-400, N-600, N-648, K-1 and K3, I-751 (Joint and Good-Faith filings), I-821D, I-824, AAO appeals, Joint Motions to Reopen with the Chief Counsel, Motions and briefs with USCIS, Immigration Court, BIA and the 9th Circuit Court of Appeals. Attorney Kabir has made weekly appearances at USCIS offices in Santa Ana, Los Angeles and San Bernardino and also represented clients at various consular posts abroad including but not limited to Ciudad Juarez, Mexico; New Delhi, India; Ankara, Turkey; Guangzhou, China; Naples, Italy; Islamabad, Pakistan, Dhaka, Bangladesh and Casablanca, Morocco.

Attorney Kabir has volunteered at San Diego Legal Aid clinic for assisting indigenous clients in applying for immigration benefits as victims of crimes and/or domestic violence. She received Wiley Award in 2010 from State Bar of California for tireless dedication of her time to the less fortunate in the community.

While in law school, Attorney Kabir worked as an intern under Honorable Susan R. Bolton at United States District Court in Phoenix, Arizona. Judge Bolton was nominated by President Clinton in the year 2000. Attorney Kabir drafted numerous legal memoranda regarding federal issues arising before the court.

Prior to law school, Attorney Kabir worked as a business consultant and has had the great honor to work under 2006 Nobel Peace Prize laureate, Muhammad Yunus, regarding the impact of micro-credit in developing countries.

Member of the State Bar of AZ (#25565) authorized to represent clients in ALL 50 states in immigration matters. Practice limited exclusively to Immigration and Nationality law.

Attorney Kabir is an avid traveler and loves traveling with her husband. She has been to 45 states in the United States and 21 countries in the world.